Andrew Searles is one of Canada’s newest headliners, performing coast to coast with no plans of slowing down.
His comedic approach about his ethnic upbringing, his ethnic and dating experiences, his observations on modern day issues, to adjusting to life in America will leave audiences roaring with laughter from the time he walks on stage until the time he leaves.

In 2018, Andrew released his first comedy album, “Papa Chocolat!” on iTunes, Amazon, Spotify, and Google Music, which has garnered has over 500,000 plays online worldwide. 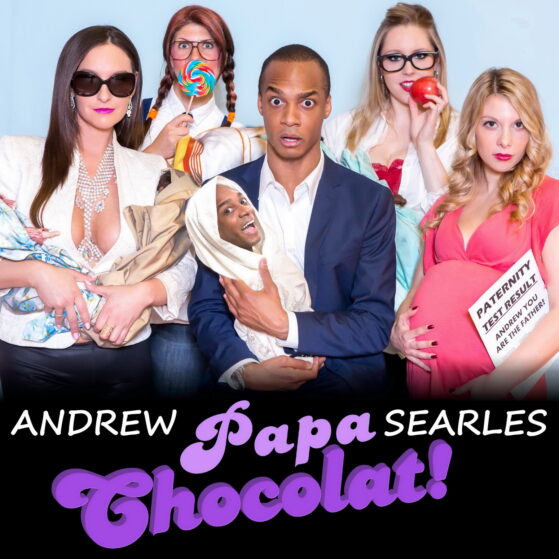 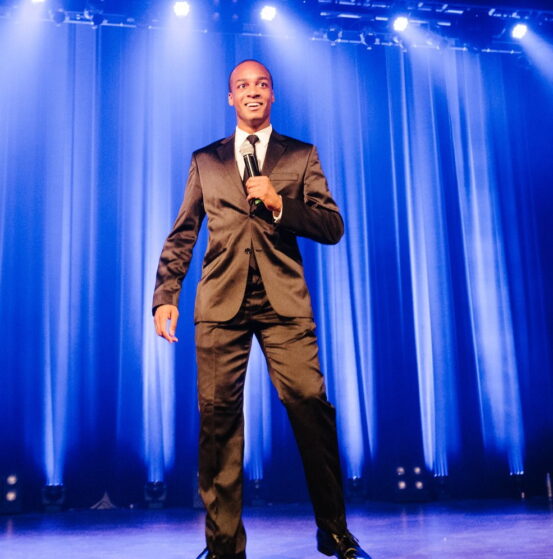 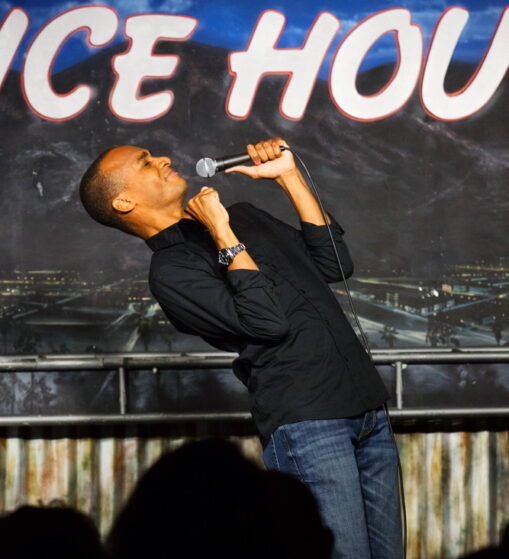